Adam Shoalts is a professional explorer and national best-selling author. In 2013, he was elected a Fellow of the Royal Canadian Geographical Society for “extraordinary contributions to geography” and in 2017 completed a nearly 4,000 km solo journey across Canada’s Arctic.

A geographer and historian, he holds a Ph.D. from McMaster University, has participated in numerous archaeological digs, and undertakes solo expeditions in the most remote wilderness areas. He is the Westaway Explorer-in-Residence of the Royal Canadian Geographical Society and in 2016 was named a national champion of the Trans-Canada Trail. 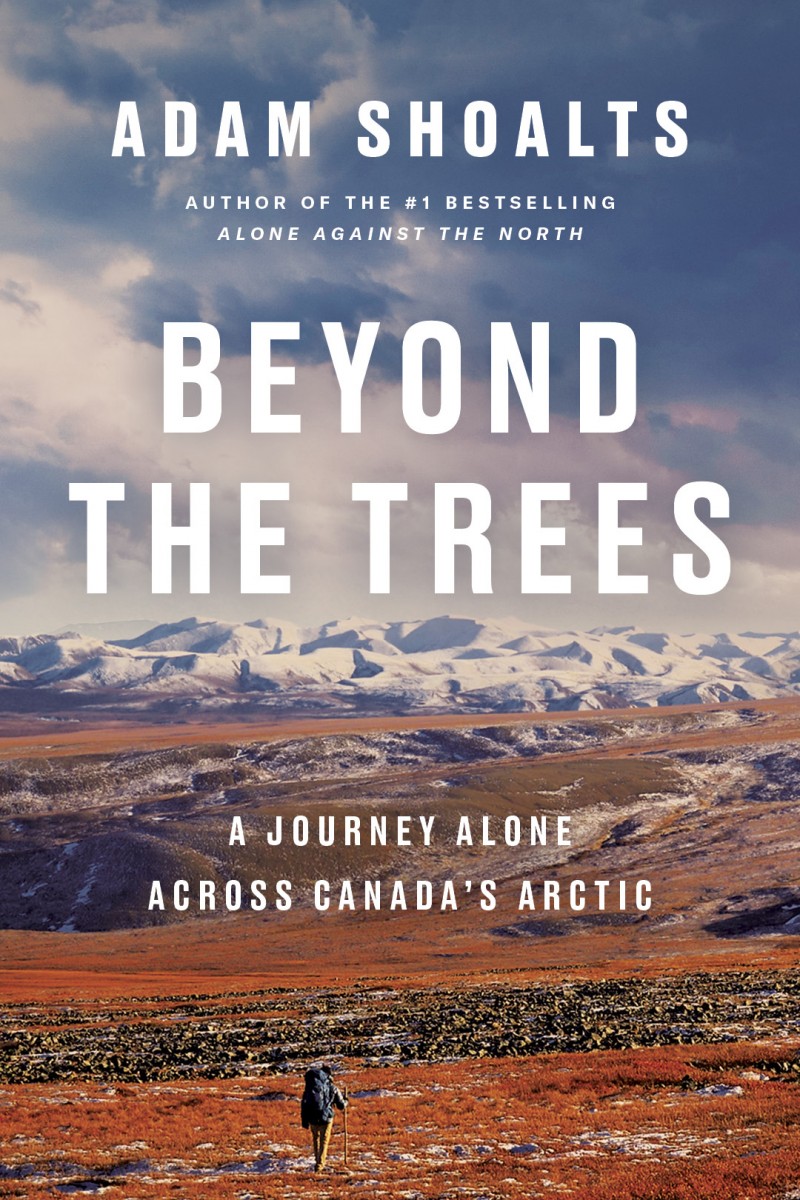 A Journey Alone Across Canada's Arctic

The highly anticipated, incredible story of Adam’s nearly 4,000 km solo journey across Canada’s Arctic.  A #1 bestseller on Amazon and voted a “best book of the year” by Indigo.

Watch Some of Adam's Past Expeditions
More Videos

Adam Shoalts' expeditions are supported by: