Labrador: The Whisper on the Night Wind 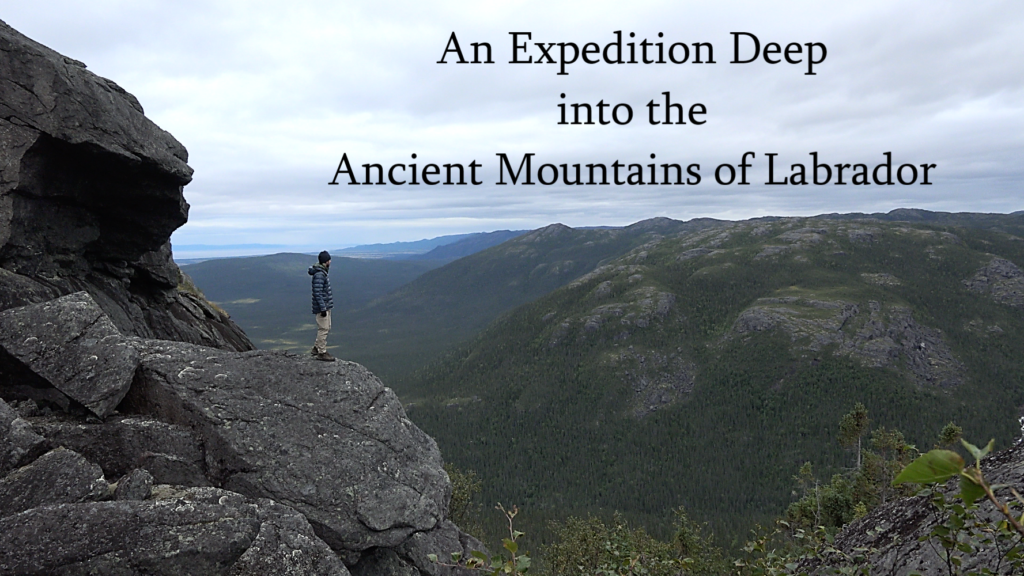 The expedition started with an attempt to locate the ruins of an old fur trade post, and to solve a strange mystery connected with it. A century ago, fur trappers and hunters in Labrador’s Mealy Mountains described unusual encounters with something that became known as the “Traverspine Gorilla.” Unlike other legends that are easily dismissed by skeptics, this was different: the eye-witness accounts were detailed, and those who reported them included no less than three medical doctors and a wildlife biologist. Something really did emerge from the wilderness to haunt the little settlement of Traverspine.

Picking up the trail using clues left in old diaries and letters, Adam Shoalts embarked deep into the wilderness to unravel this mystery. With a mixed martial arts fighter named Zach Junkin as a partner, the two ended up far off the beaten track, bushwhacking through pathless woods, across swamps and trekking deep into isolated mountain caves on an adventure that pushed them to their limit. Scroll down to see expedition footage and maps. The full story of Adam’s journey into Labrador’s remote Mealy Mountains is told in his bestselling book, The Whisper on the Night Wind. It’s a book that weaves together science, folklore, history and exploration into a fascinating saga that at last unravels this strange mystery, providing a logical explanation for what happened 100 years ago in this remote region.

“The resulting story is a fantastic, fun and chilling tale…” —Canadian Geographic

“Modern-day explorer Adam Shoalts…reminds us that our world is full of mystery, possibility and awe.” —CBC

“It is a spooky read, and after finishing it you might want to take a few days off before heading back into the wilderness.…a page turner for sure.” —Explore Magazine

“If Shoalts wants to make a career out of investigating strange local spook stories, I’m entirely on board. He’s never felt more like a real-life Indiana Jones to me as when he’s camped out in a moonlit forest, poring over photocopies of old trapper journals and maps, trying to ascertain the answers to what the strange creature or Traverspine was. I absolutely adored it, and the scenes of him finding the old settlement come alive in a really thrilling way.” —Goodreads, Brandon Forsyth

“[Adam Shoalts]…continues to go where his curiosity pulls him — often into uncomfortable places we might not go ourselves — and is more than happy to bring us along in the recounting. Spine-tingling…captivating.” —Sudbury Star

“He’s a great writer…enthralling…his use of language keeps you glued to the page.” —Mysterious Universe Podcast

The book was named “one of the best of the year,” by Chapters/Indigo and voted their Staff Pick of the Month Canada-wide for November 2021. Mental Floss named it #4 on their Holiday Gift list for books, and CBC declared it “one of the most anticipated books of the year.” It became a #1 bestseller on Amazon and a Globe and Mail National Bestseller. The book is available in all formats anywhere books are sold. “It was an adventure unlike anything I’ve encou 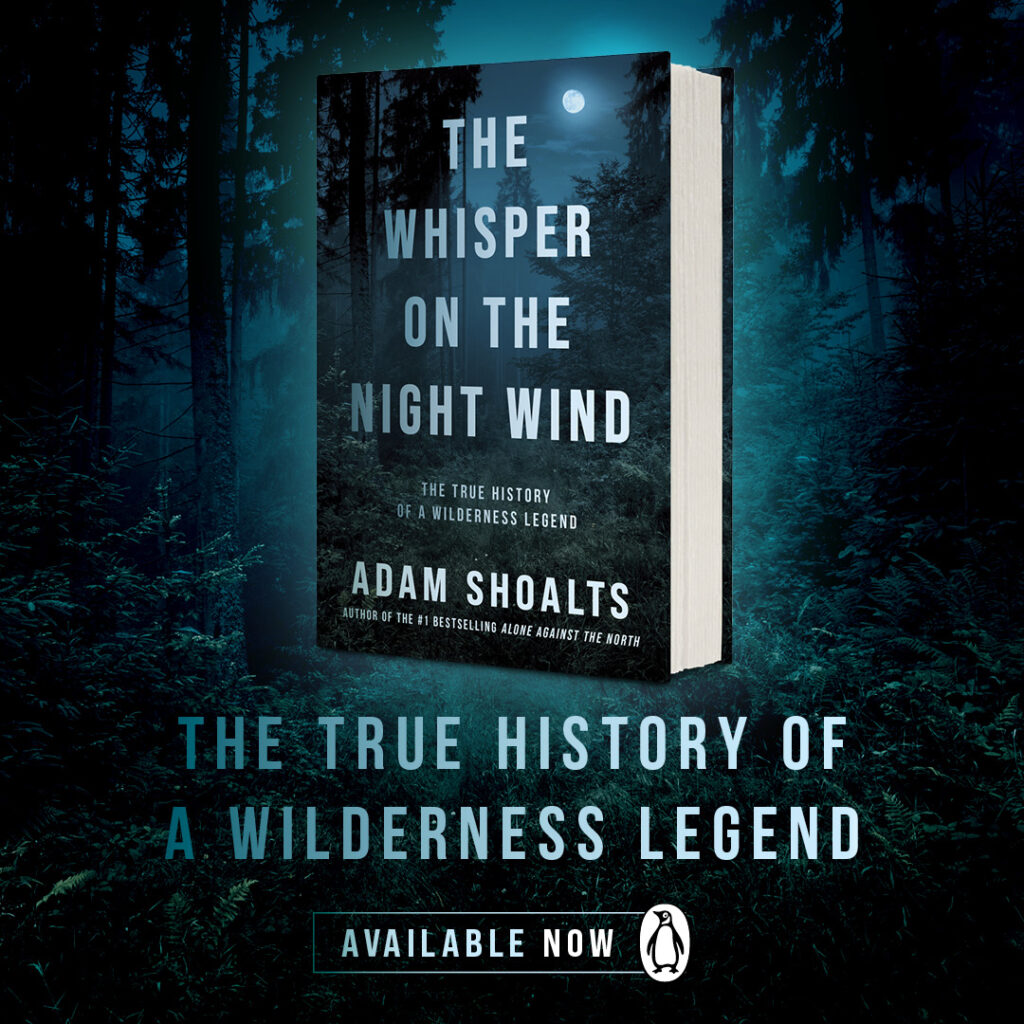 ntered before, and it’s a story that will keep you guessing until the end.”—Adam Shoalts

Order the Book from Amazon

Order the Book from Indigo

Order the book from Amazon

Order the book from Indigo